Well-cementing is a process that involves mixing dry cement and certain additives with water, to form slurry that is pumped into the well through the casing and place in the annular space between the hole and the outer diameter of the liner.

This operation requires adequate planning to select the systems of cement and washing fluids and spacers shall be used, as well as to define the displacement conditions of these systems to obtain good adhesion between the phases cement-forming pipe and securing a seal effective that isolates the different geological layers and to support the pipe.

Cementing has great importance in the life of the well since the works of a satisfactory completion depend directly on good cementation. The defective cementation operation would bring drastic consequences such as increased costs, risk of loss of the well, risks to the environment, and safety.

Rudimentary cementation appeared at the beginning of the 20th century when the depths of the wells did not exceed 2000'. Currently, there are specialized companies that reach operations at depths of up to 20000', with sophisticated software that simulates and optimize the cementation operation.

So, what are well- cementing operations for? Well, it is carried out with several purposes, among which we can highlight:

Primary cementing. It is done by cementing the well-casing during drilling. The main objectives of this cementation include: i.- adhering and fixing the coating strand, ii.- restrict the movement of fluids between the producing formations and the containment of the aquifer strata, iii.- protect the strand against corrosion, reinforcing the strand against crushing due to external forces, iv.- reinforcing the resistance of the strand to bursting pressures, v.-protecting the strand during shelling work (completion), vi.- seal the loss of circulation in "thief" areas.

Secondary or remedial cementing. Cement slurry is used to repairs/refurbishments or well-completion tasks. The main purposes of this cementation are: i.- repair deficient primary cementation works, ii.- reduce high water or gas production, iii.- repair leaks caused by coater failures, iv.-leave areas not producing or depleted, v.- sealing off circulation loss areas to protect fluid migration to production areas. Secondary cementing is defined as the processes of pumping cement slurry into the well under pressure, forcing it against a porous formation, either in the coater holes or directly into the open pit.

To perform cementation operations, some information is required: 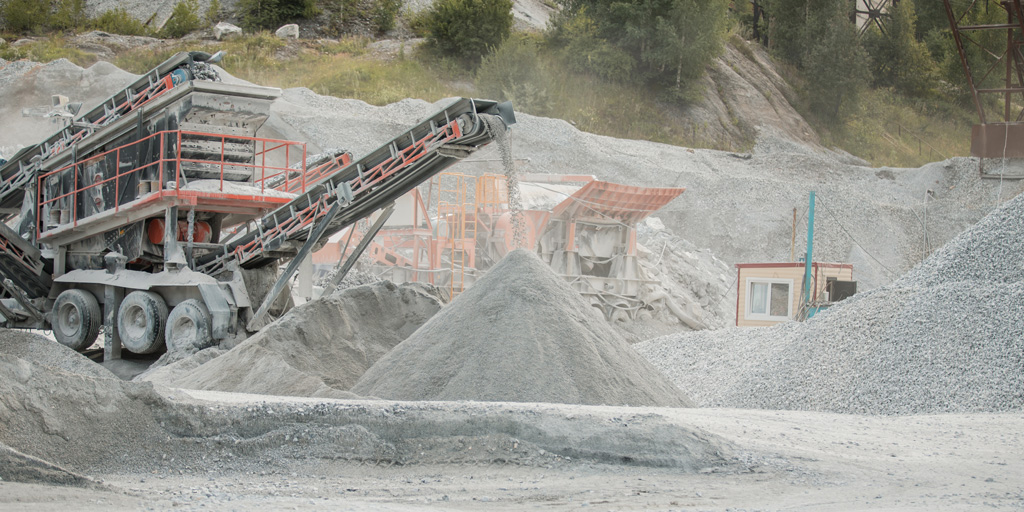 Cement is a mixture of limestone and clay, subjected to calcination and grinding, which has the property of hardening upon contact with water and used as a binder. Some of its most important features are:

There are different types of cement, which are differentiated by their composition, strength, and durability properties, and therefore by destinations and uses. Below is shown the general classification:

Portland cement is used for oil wells. The API has defined nine (9) classes based on the use, the range of depth, pressures, and temperatures to withstand, and the ratio of the four fundamental chemical components.

The standard governing classification and implementation recommendations is API RP-13B-1, 1995. A summary of this classification is shown in the table below.

A cement slurry is a mixture of dry cement and water. In oil industry is used for the well-cementing process to creating fill the space between the casing and the hole, forming a solid barrier.

In primary cementations, cement slurry must have a viscosity or consistency that provides efficient sludge displacement and allows good adhesion of the cement to formation and casing. To achieve this, the slurry is mixed with a specific amount of water that prevents the separation of free water. Particle size, surface area, and additives all influence the amount of water required in the mixture to achieve a particular slurry viscosity.

Generally speaking, two types of slurry are currently used for well-cementing unless there are other hydrostatic requirements. The first type is a "net" or "tail" slurry with densities from 15.5 lb/gal to 16.5 lb/gal, depending on the type of cement and the temperature at the bottom of a well.

There are cases in which the pressure of the formations to cement is below normal, and well-cementing with conventional mixtures involves a high risk of fracture during pumping. A solution is a multi-stage cementation, which has as main objective the placement of cement in the annular, but this does not indicate necessarily achieve adequate isolation of the producing areas.

For cement slurry design, it is necessary to know the conditions of the well, as well as the hydraulic power required, flow rate, the volume of slurry, and the relationship between the diameter of the well and the casing. Cement strength data is based on the temperatures and pressures at which the slurry at the bottom of the well is exposed, and indicates the time required for the cement to be strong enough to withstand the casing. The main parameters to be considered are:

High-Performance and Value for Over 32 Years
Al Moghera was established in 1986 as a wholesale supplier of specialty chemicals to oilfield service companies.